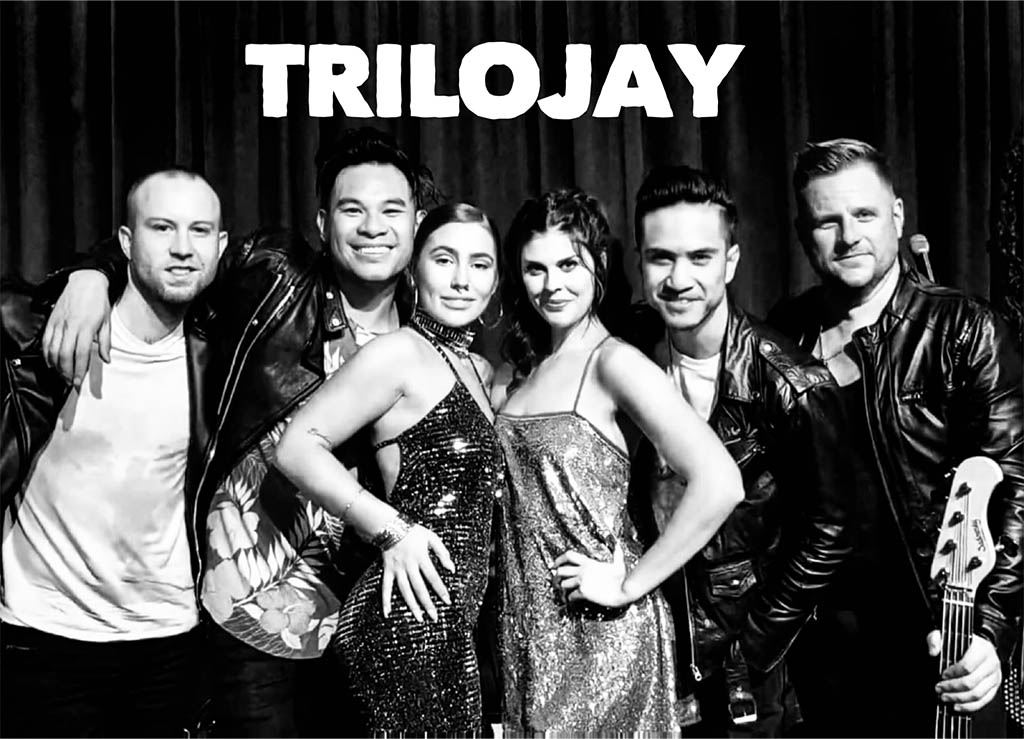 Beyond the razorblade grooves, adrenaline-fueled stage show, and mastery of their art, Trilojay is about the experience of music. One can experience Trilojay either from the dense heat on the dance floor or the inspired creativity in their arrangements. Regardless of the means of enjoyment, the group has something inspiring and captivating to emit beyond the boundaries of the stage’s edge. The musicians in this event band are among the elite in the industry and their goal is to create something new yet completely familiar to the people. Outstandingly versatile, quickly adaptable, and attune to the emotion of the crowd, Trilojay is always ready to fill the dance floor and keep it crowded till the last downbeat.

Locarno is the Latin project of JUNO Award winning musician, Tom Landa. Like him, the music is equal parts Mexican and Canadian. Tom was born and raised in Mexico City, and moved to Canada in his teens. In the mid-nineties he formed the Folk Roots band, The Paperboys, who have been touring world-wide for over 20 years. Tom has always dabbled in Latin music, and in 2005 decided to immerse himself more into genre, and started working on material for an album. In 2006 he was awarded a Canada Council Grant to study traditional Mexican Music in Veracruz, Mexico. Tom spent his days learning the jarana (an 8 string guitar), and learning songs from the Son Jarocho repertoire. Upon his return to Canada, Tom started working on what would be Locarno’s debut CD. 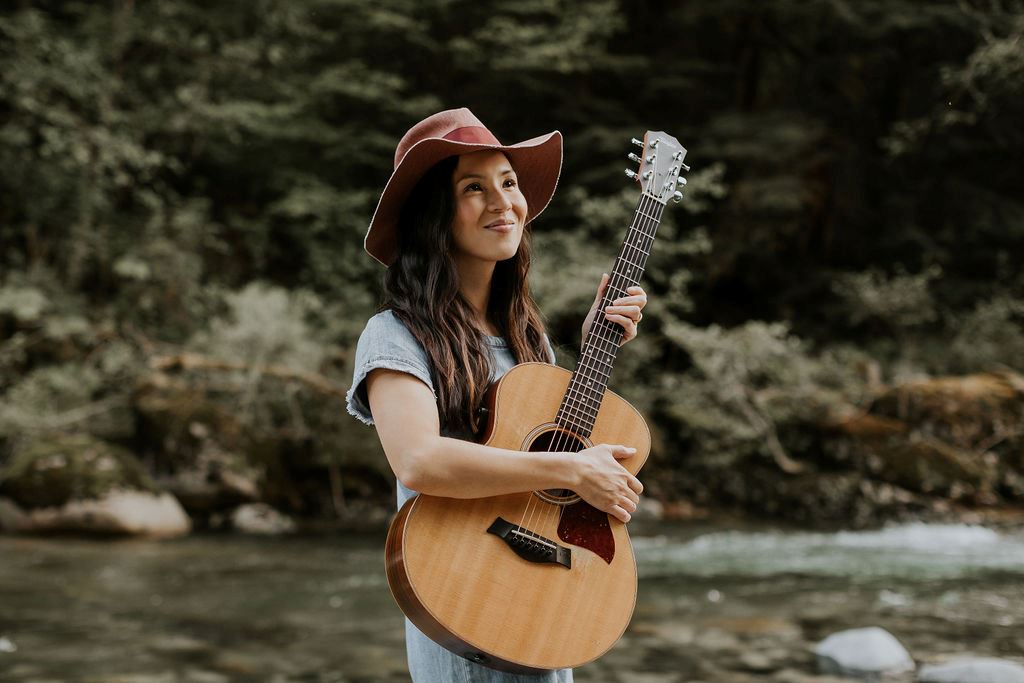 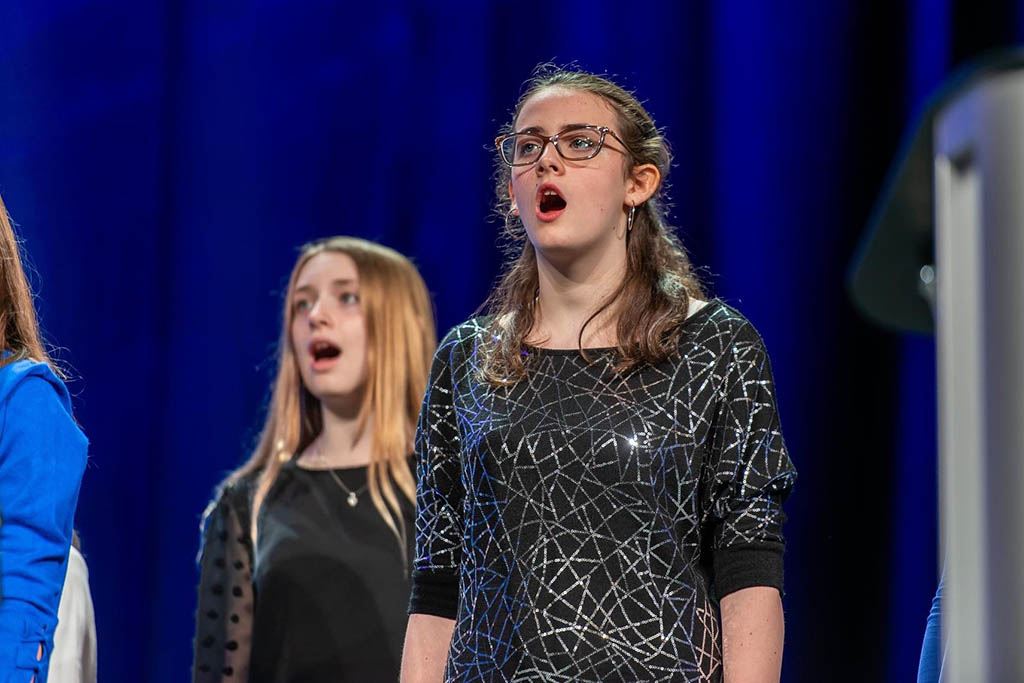 Coastal Sound Children’s Choir inspires young singers to grow as musicians and as contributing, engaged citizens, through choral singing. The choir is full of creative youth from diverse cultural heritages, ages 11-16 years old. They rehearse at Evergreen Cultural Centre, in Coquitlam, and perform throughout the region. These singers love to share, connect and learn about their world through the lens of choral music!

Children's Choir is one of 6 singing groups at Coastal Sound led by artistic director Diana Clark. 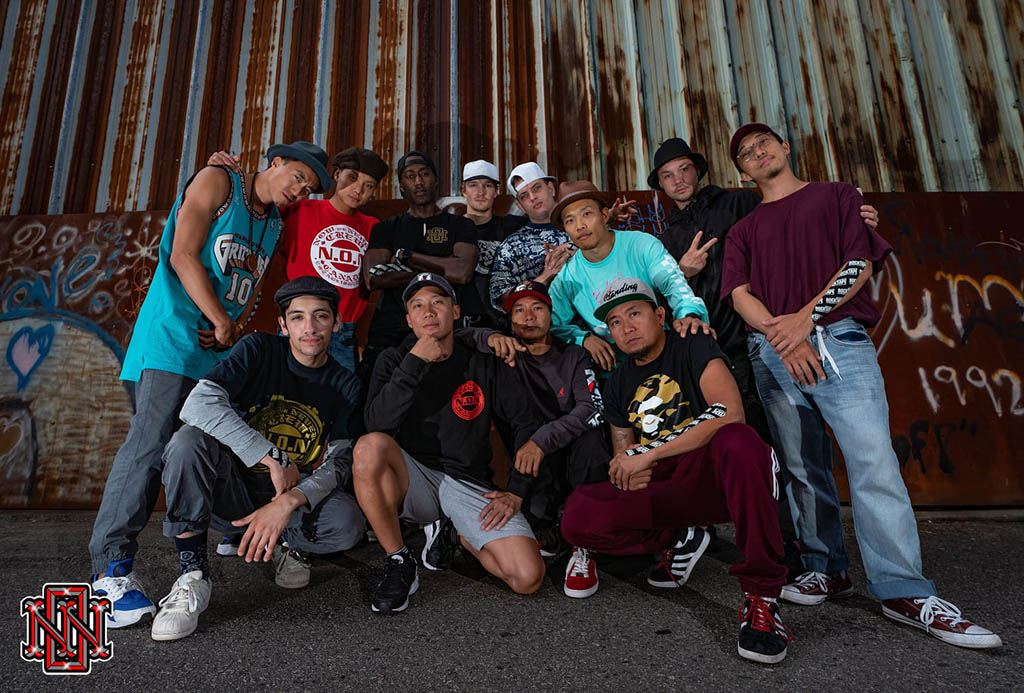 A high-flying, energetic Hip-Hop/Breakin' crew, captivating audiences for over 17 years. The crew consists of like-minded individuals who share the same goal: worldwide recognition! Having already achieved two of the highest accolades — Battle of the Year International and 2010 Winter Olympics — the Now or Never Crew has established its Vancouver legacy. This incredible crew continues today to contend with the top players in the street dance world. 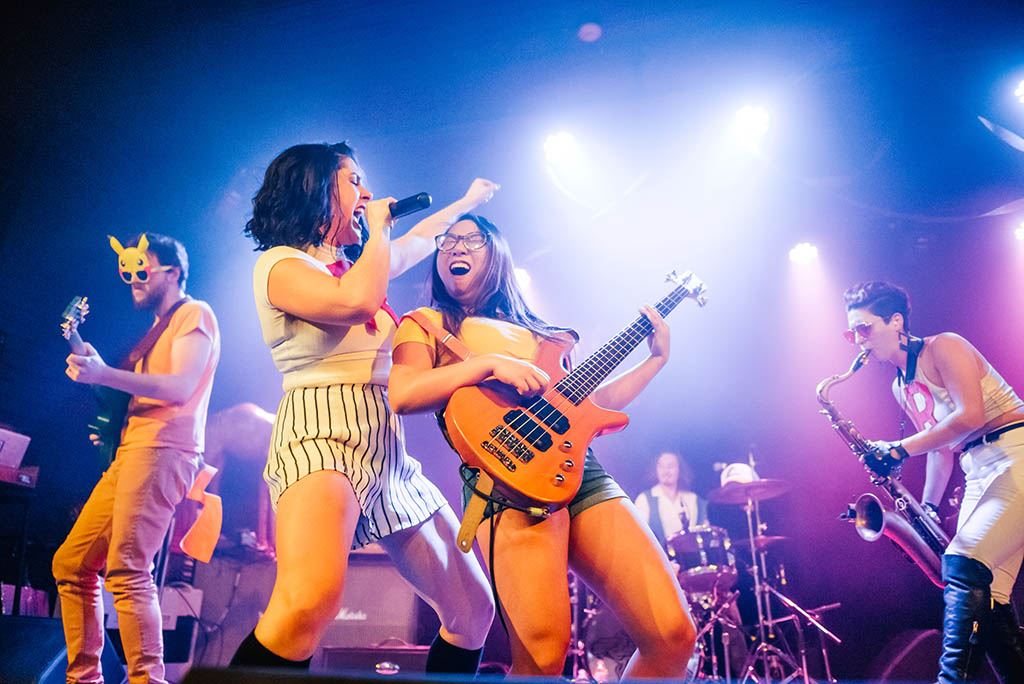 Raincity is a Vancouver-based Rock-Funk group fronted by female leads on saxophone and vocals. Beatroute magazine describes them as “dancing between Paramore’s pop perfection and a late-night RCHP inspired jam session”. The five members of Raincity combine their eclectic influences including Moon Hooch, Amy Winehouse, and Queen. They have opened for acts such as Our Lady Peace, Bif Naked, and Five Alarm Funk on stages such as the Commodore Ballroom and The Bill Reid Amphitheatre which hosted over 50,000 attendees. 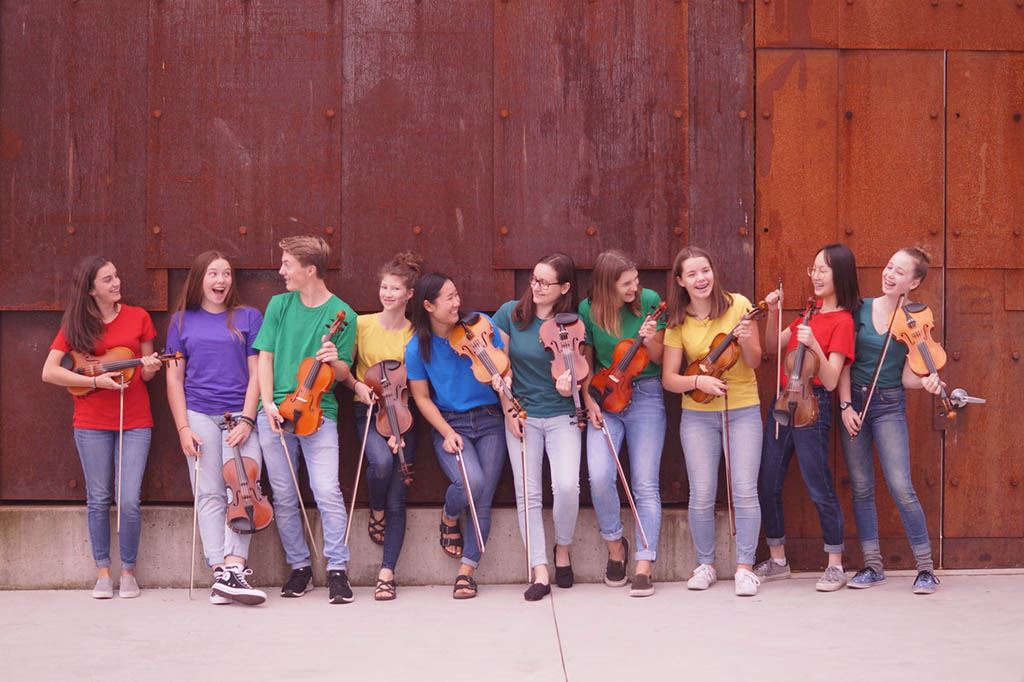 The North Shore Celtic Ensemble (NSCE) is a dynamic community of young musicians from North Vancouver. What started as a Celtic ensemble in 1998 has evolved over the years into a spirited no-boundaries exploration of music that inspires them – and wows everyone who sees them. They offer a full-spectrum musical experience that defies labels and spans conventional genres. 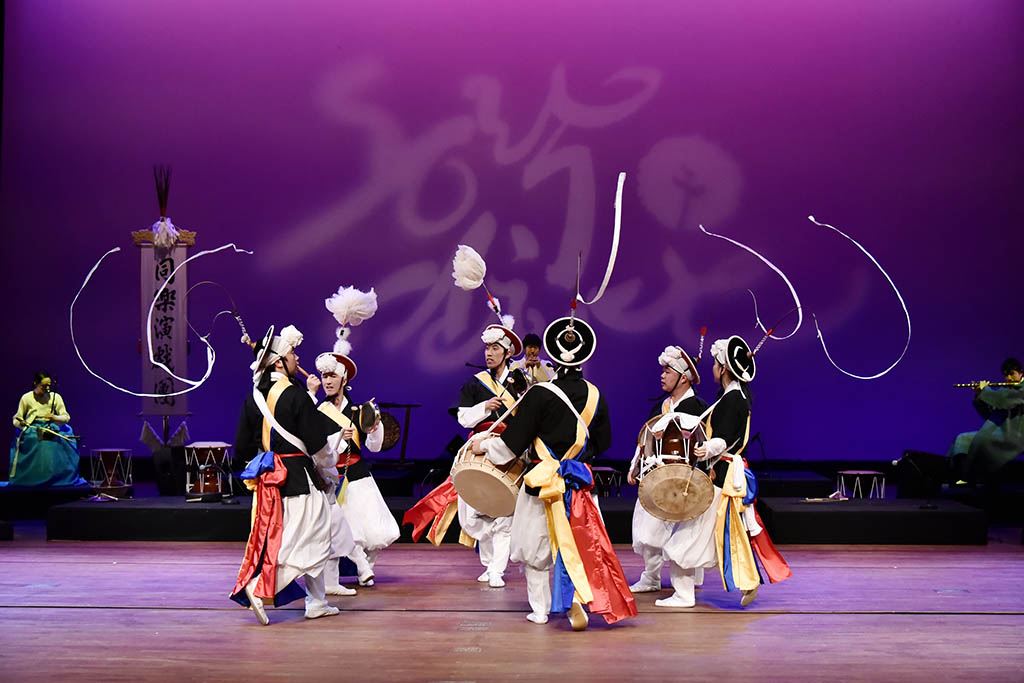 Traditional percussion group "Cheonji (The earth & sky)" is the best percussion group in Korea that insists only on pure traditional art. It is a troupe of young artists who are developing more and more through numerous overseas performances and various genres and creative activities.

Master Kim Deok-soo, who invented Samulnori, is the teacher of Cheonji.