Did you know that Coquitlam was home to Canada’s first purpose-built road racing circuit? For more than 30 years, the sounds of revving engines and cheering fans could be heard high up on the mountain at Westwood Racing Circuit. From humble beginnings, the track grew to prominence thanks to the passion and hard work of a dedicated group of racing enthusiasts who built and ran the track. Some of North America’s most famous drivers competed at Westwood and, although the track itself is a distant memory, it lives on in the minds of the drivers and fans.

So start your engines and take a drive through Westwood’s history by exploring the photographs and records preserved by the City of Coquitlam Archives. 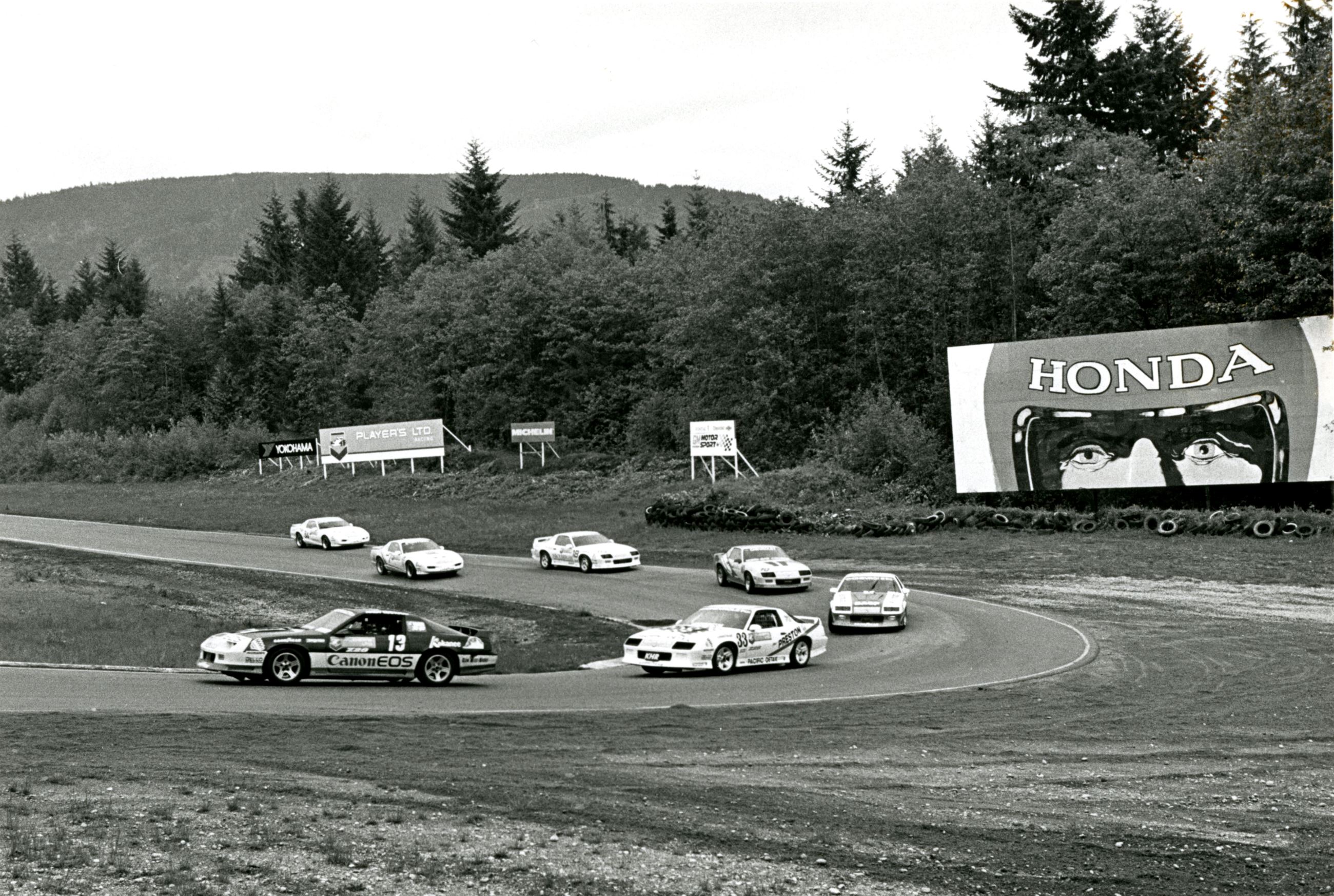 The notoriously challenging track was designed and built by the enterprising members of the Sports Car Club of British Columbia (SCCBC). The SCCBC began as an informal group of enthusiasts but was incorporated under the British Columbia Societies Act in 1951.

Road Racing became a popular sport in North America following the Second World War, as high-performance European cars were introduced by returning veterans. The first road circuits were re-purposed airport landing strips that were decommissioned after the war. In early 1950, the SCCBC reached an agreement with the Royal Canadian Air Force (RCAF) to allow racing on the Abbotsford Airport runway. Races were held from 1950 until 1958, when the RCAF transferred the Abbotsford Airport to Transport Canada. Soon, the search was on for a new site and eventually the SCCBC settled on a remote parcel of Crown land in the District of Coquitlam.

The SCCBC found a supporter in the form of Earle C. Westwood, then Minister of Recreation and Conservation, who was instrumental in the difficult lease negotiations for the land. The track was named in his honour.

The club financed the construction of the track through the sale of debentures to members and enthusiasts. SCCBC President C.C. Wilson implored members to "squeeze out those extra pennies! Stop Smoking! Stop Drinking! Take the Bus! But buy debentures!" ("Pit Pass" Official Monthly New Magazine of the Sports Car Club of British Columbia). The dedicated volunteers held a ceremonial sod-turning on December 6, 1958.

The track was designed by the SCCBC members and followed the natural features of the land. The famous Deer’s Leap came about because of the steep gradient of the land, which could not be easily flattened. Volunteers spent hours clearing brush and trees and the process cemented many life-long friendships. 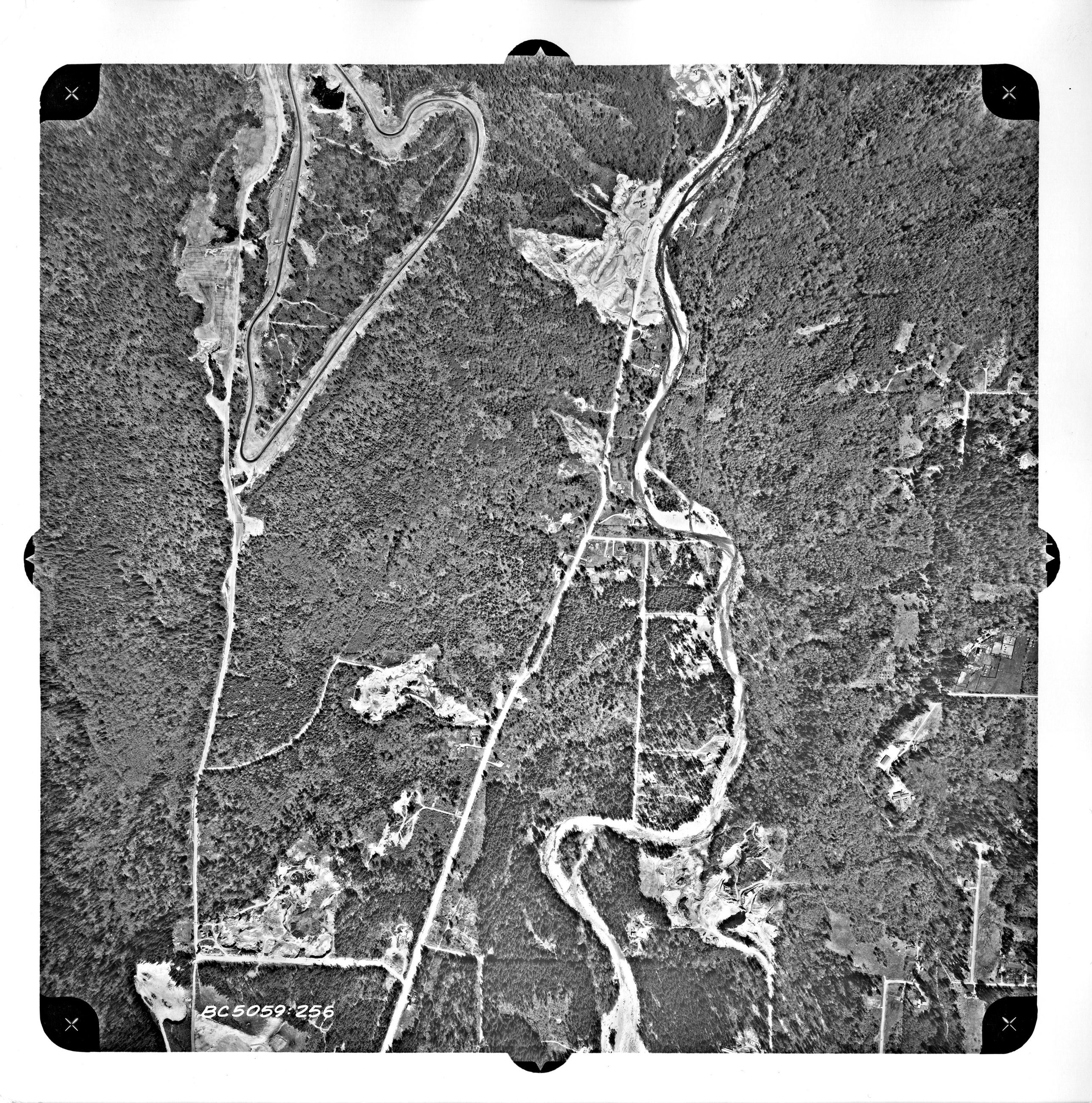 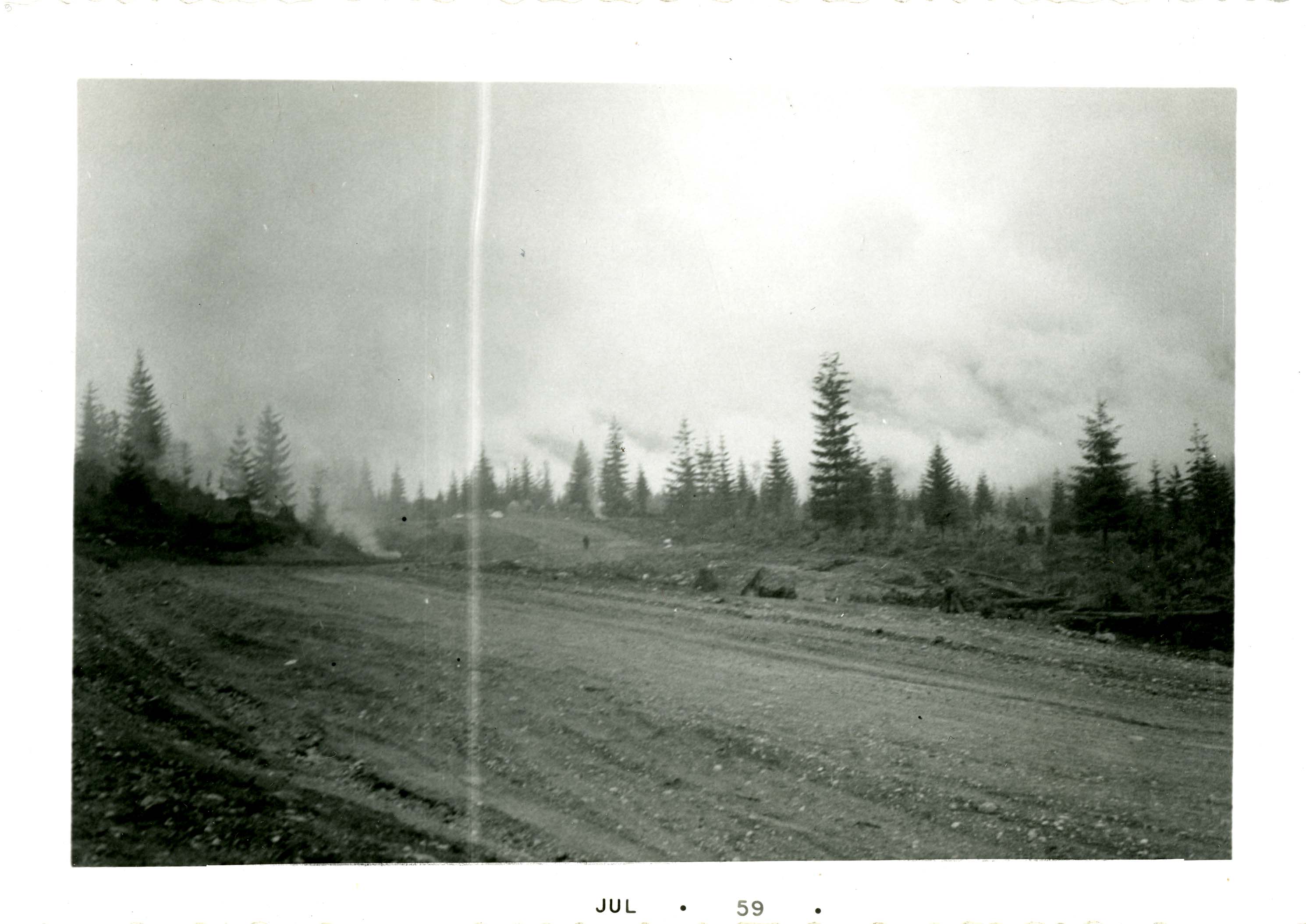 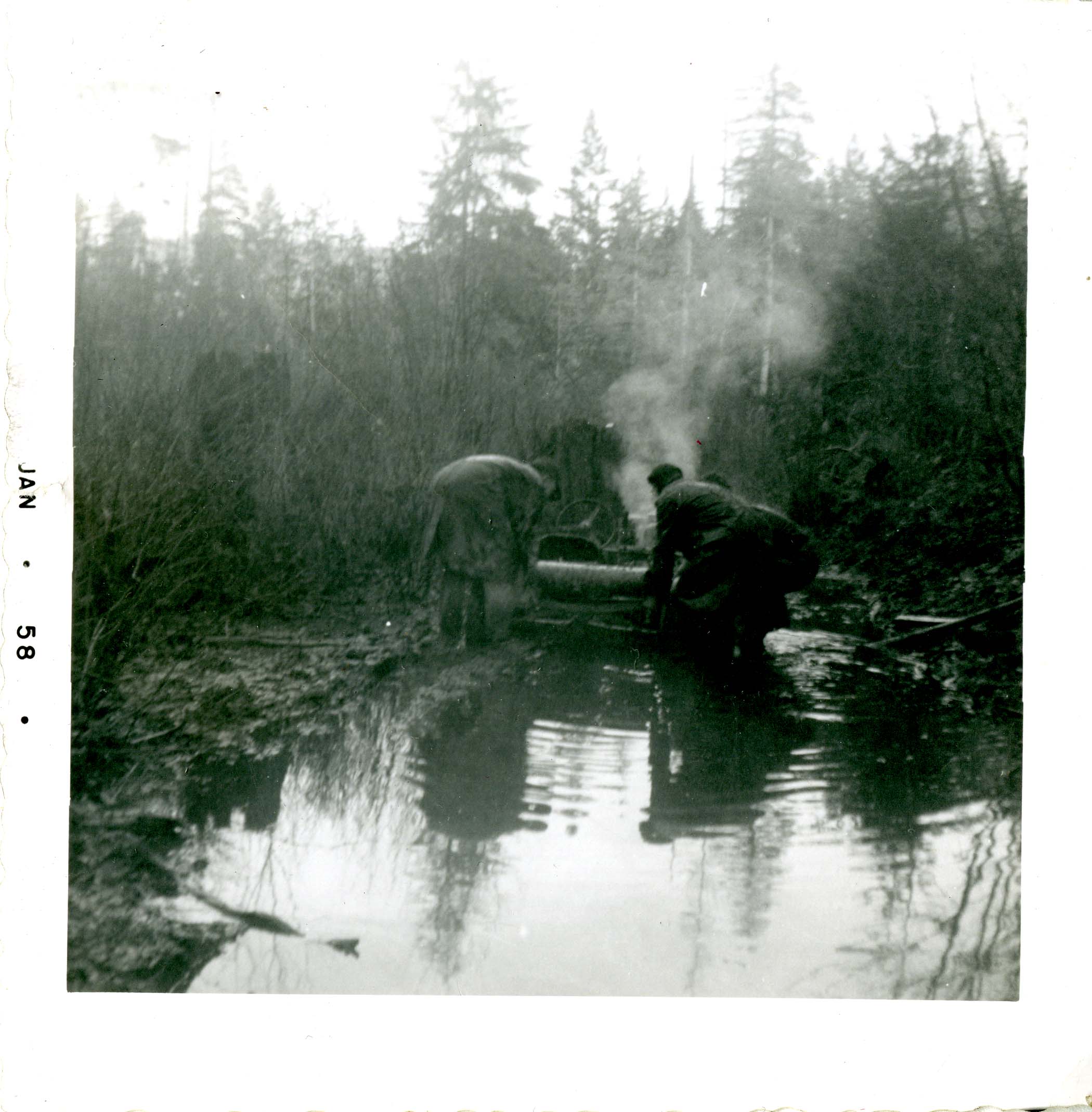 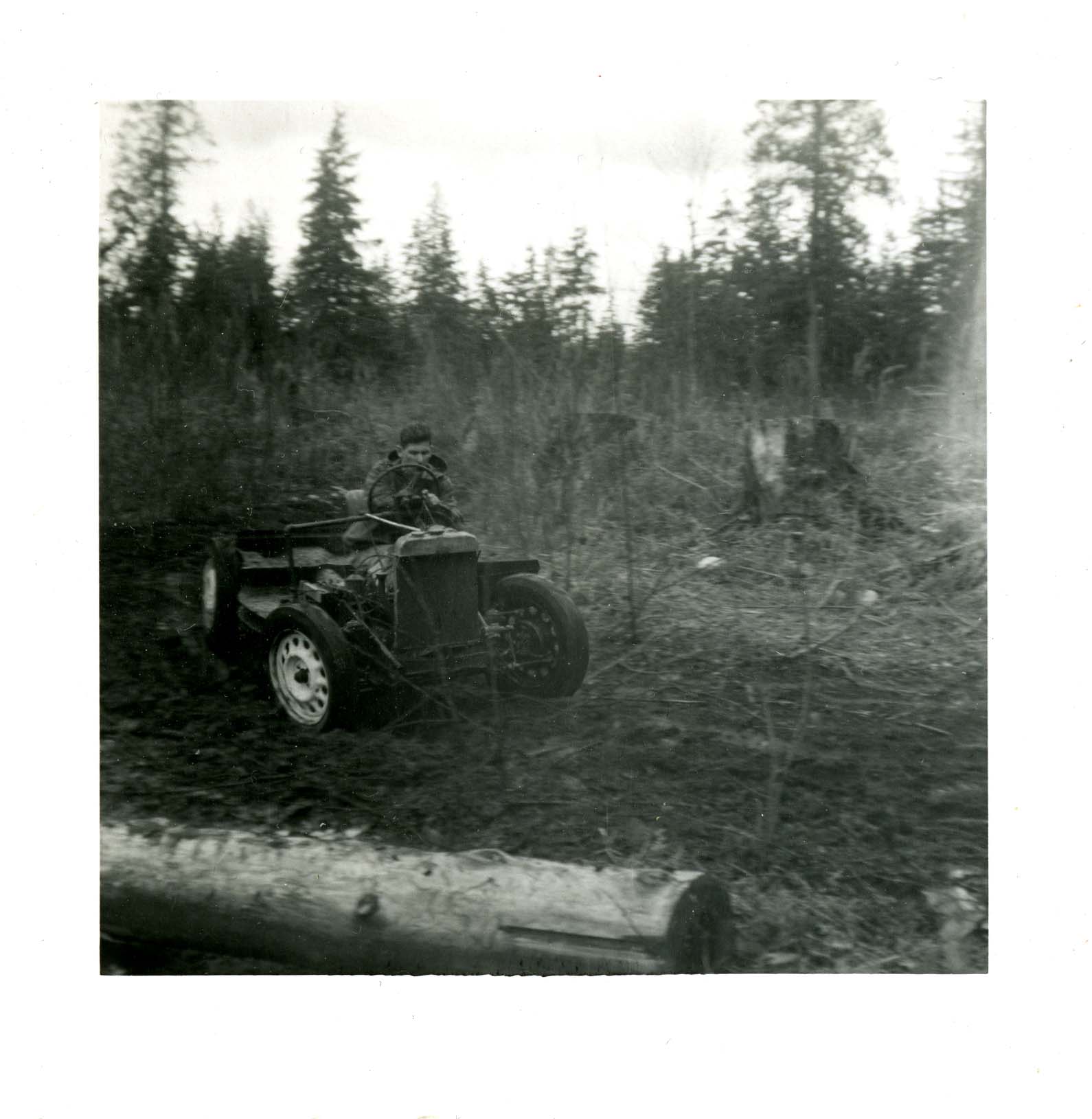 The first official race was held on July 26, 1959 with Reeve Jimmy Christmas and Provincial Labour Minister Lyle Wicks on hand to cut the ribbon. Some sources peg the attendance at an estimated 20,000 people on site for the inaugural race. ("Westwood: Everyone’s Favourite Racing Circuit" by Tom Johnston, page 16) 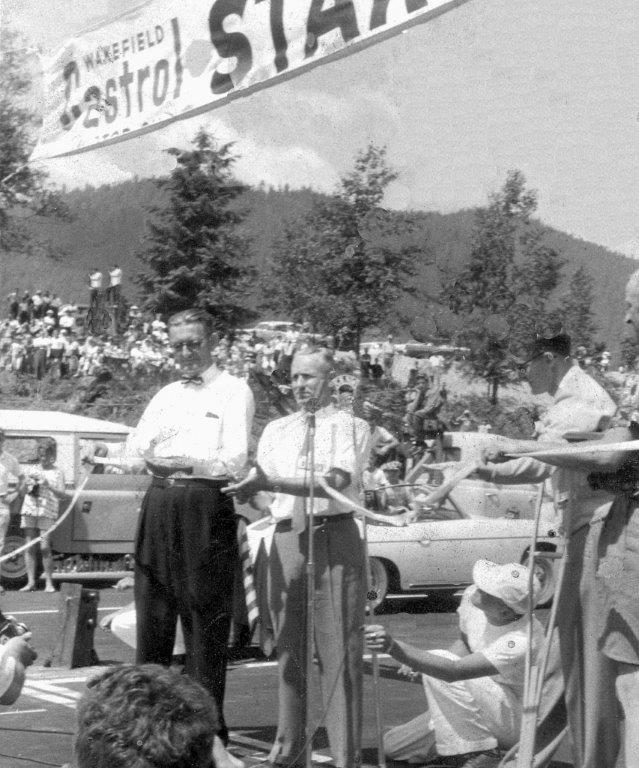 The Ladies Division of the SCCBC

Women played a prominent role during the early days at Westwood. A separate Ladies Division of the SCCBC was formed in 1955 and continued until 1972. As well as getting involved in the "Powder Puff" racing series, the women ran the concession stand, which earned enough money to pay for the annual taxes on the track. 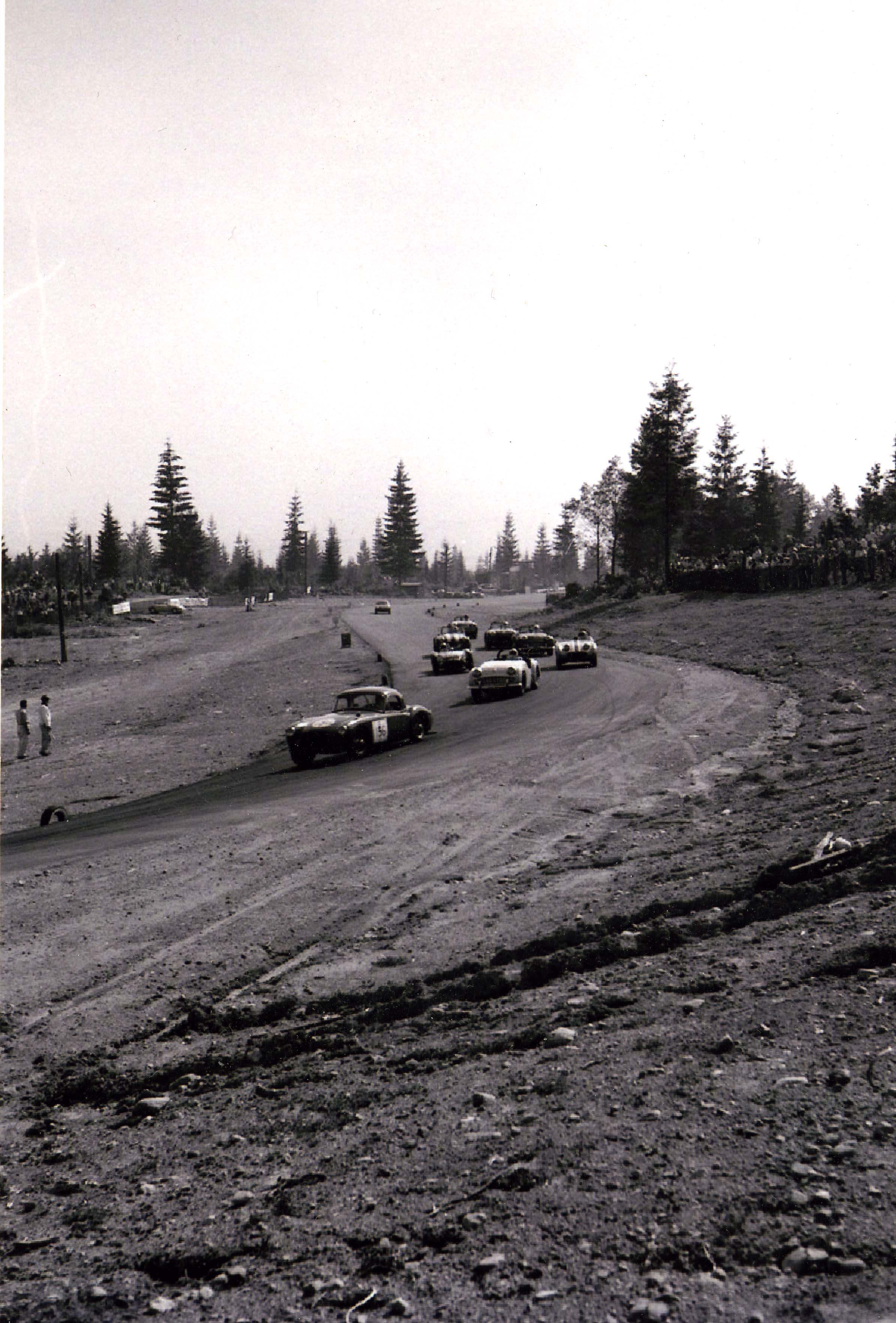 Off to the Races

Several significant racing events took place at Westwood. The Player’s Pacific was first run in 1962 and the series lasted until the final race on August 5, 1990, with the later races including Formula Atlantic cars. You can check out the Official Program from the Player’s Pacific race held on June 25, 1967, which is part of the Howard McAskill collection at the City of Coquitlam Archives. The Pepsi-Cola Pro-Invitational was another large event held at Westwood, with later races including Formula Ford cars. The end-of-year endurance race was always a popular annual staple. In 1968, the 10-hour endurance race set the record for the longest race in Canada. 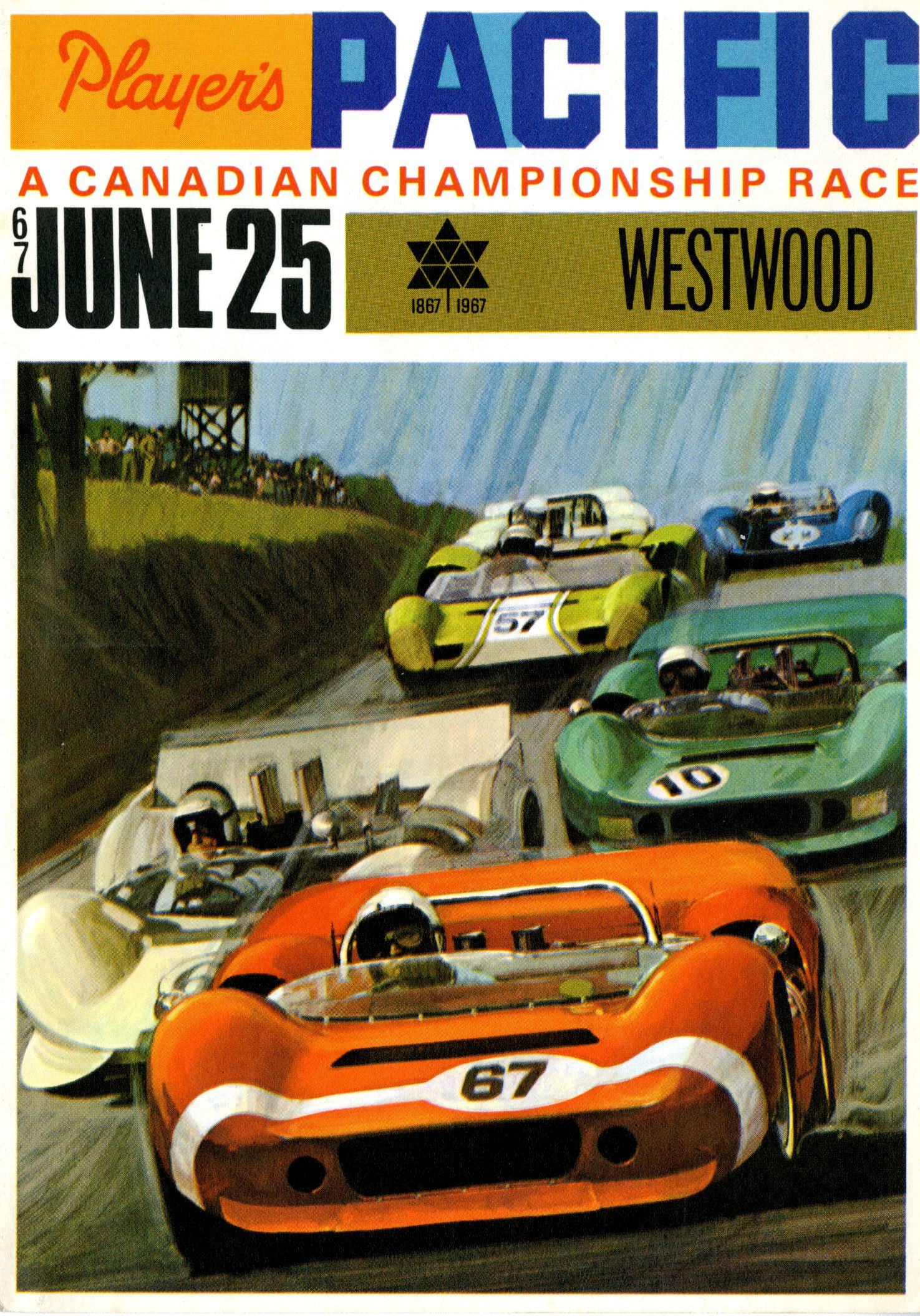 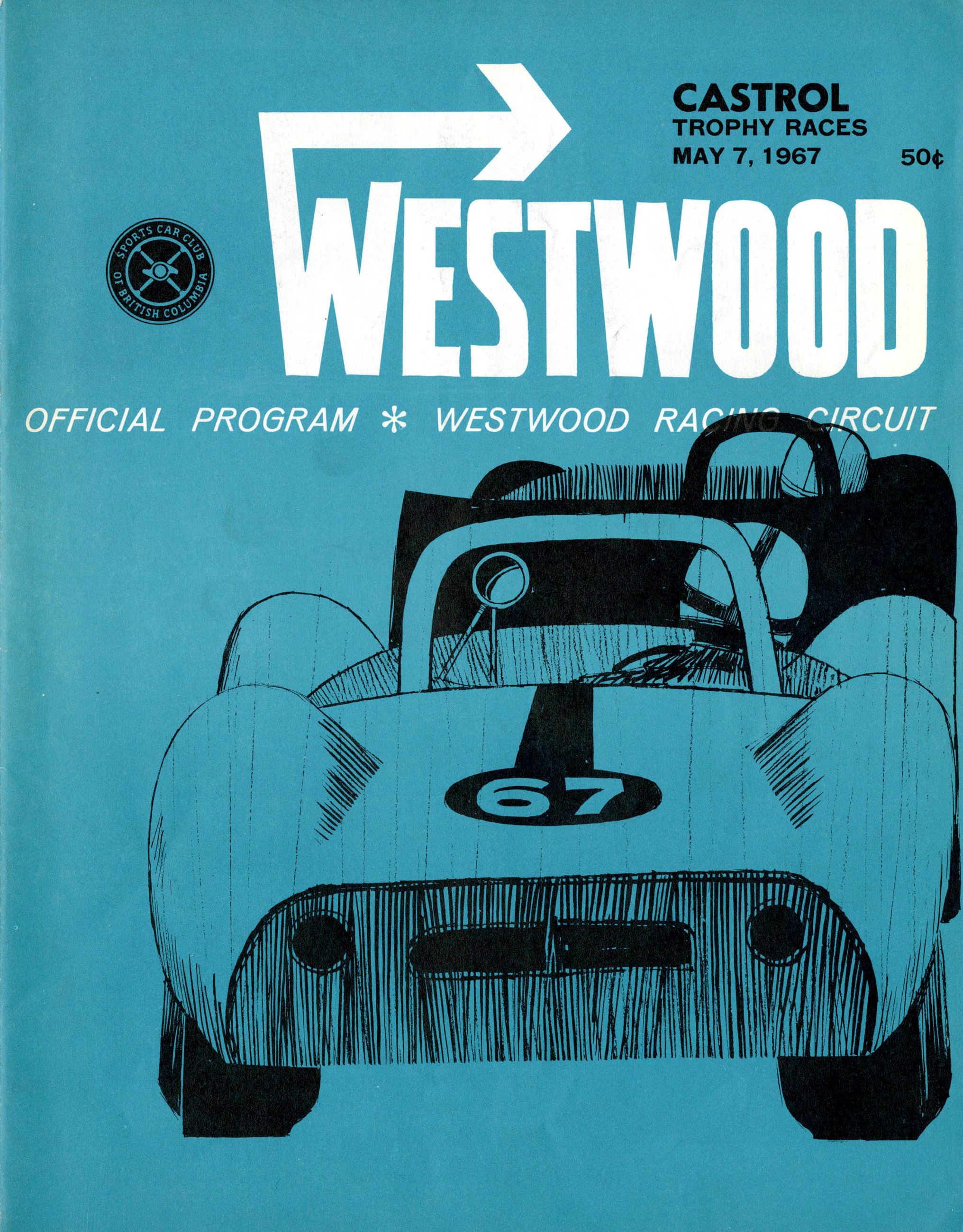 Famous Faces Under the Helmets

During Westwood’s three decades, the track saw the likes of brothers Gilles and Jacques Villeneuve Senior, Keke Rosberg, and Michael Andretti race through its challenging corners. Gilles Villeneuve raced Formula Atlantic cars at Westwood from 1974 to 1976 before he was offered a spot as a test driver for McLaren. Rosberg (1982 World Driving Champion) also raced at Westwood in the Formula Atlantic series. Michael Andretti recorded Westwood’s fastest lap during his qualifying run for the 1983 Formula Atlantic series. 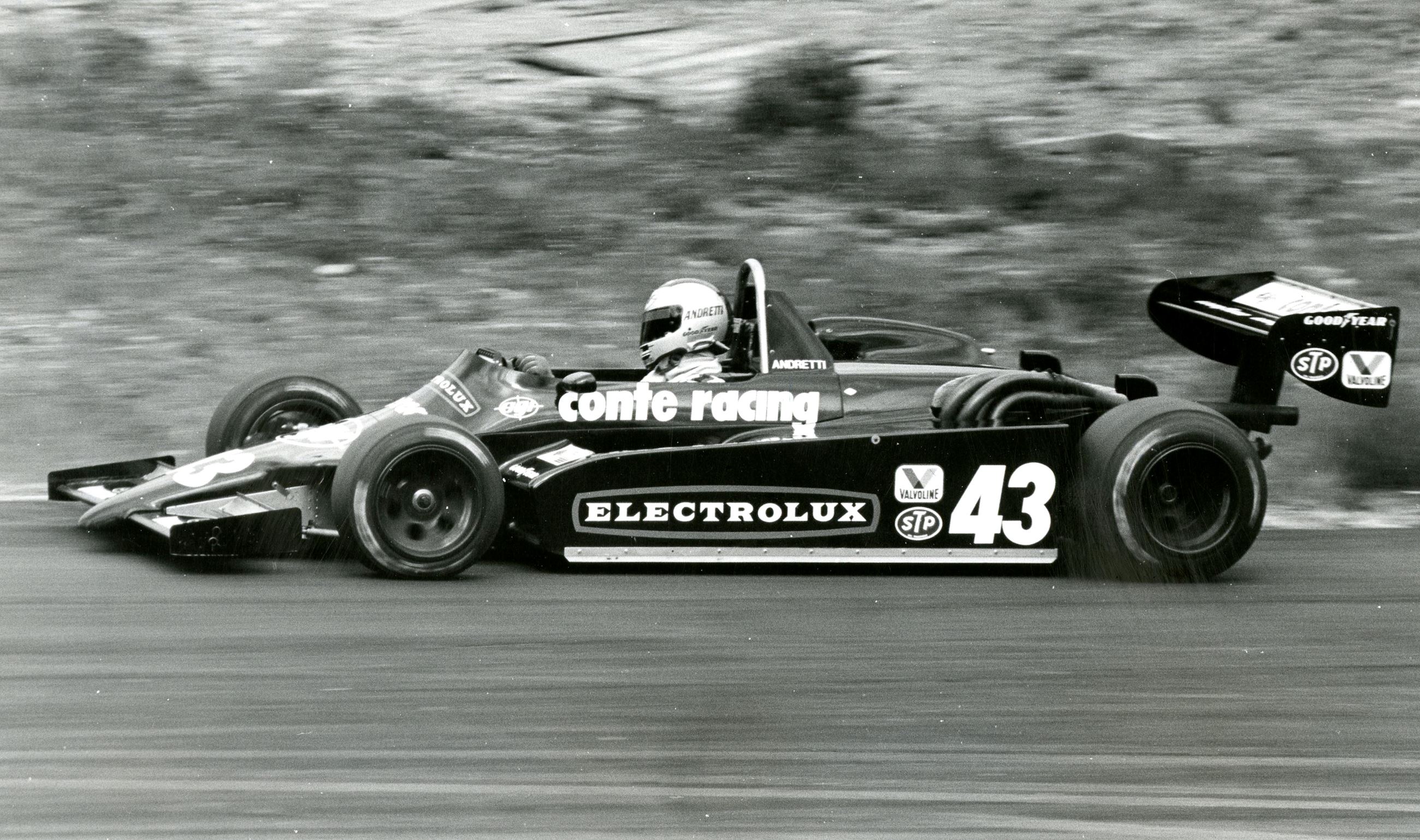 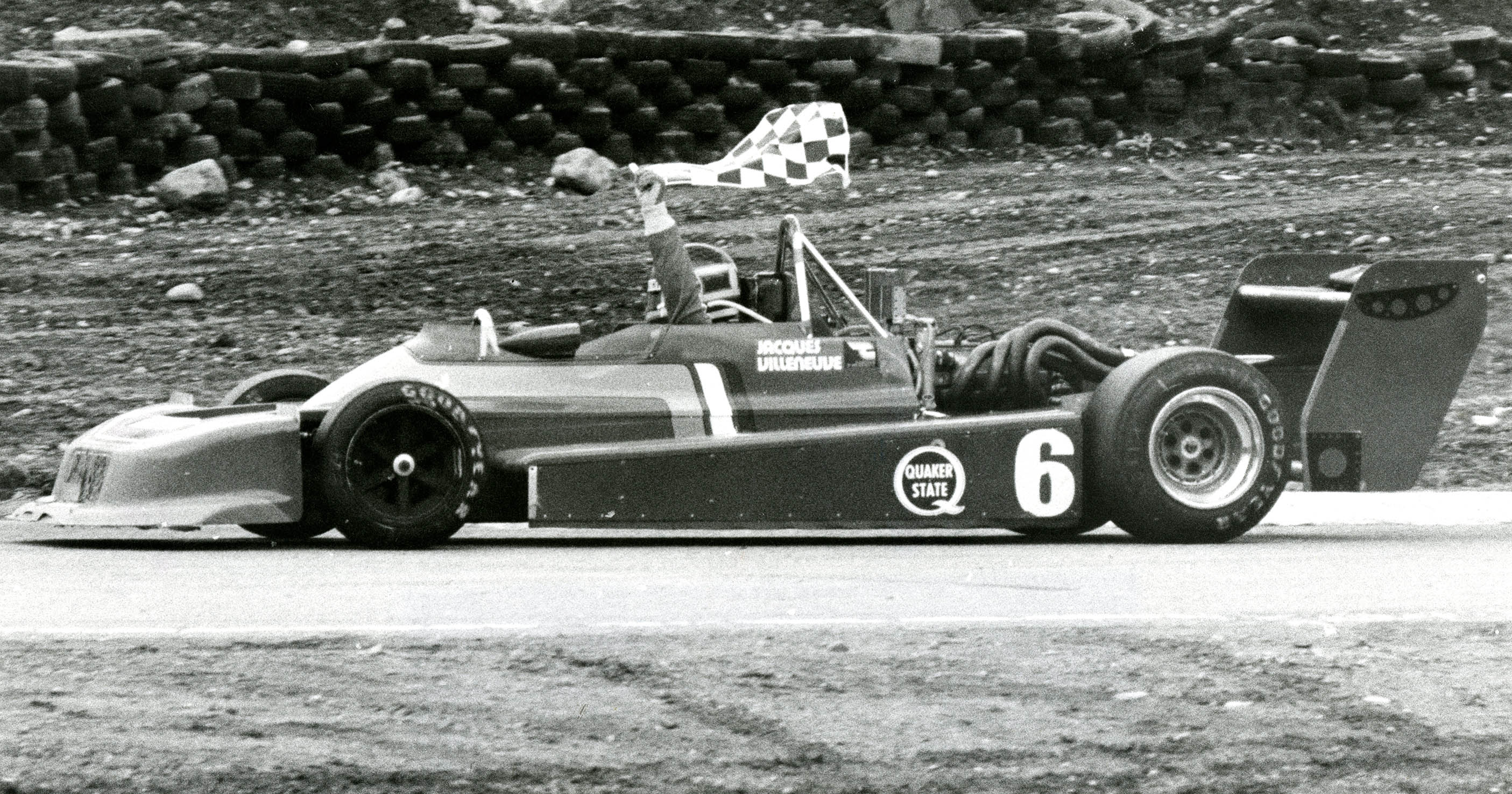 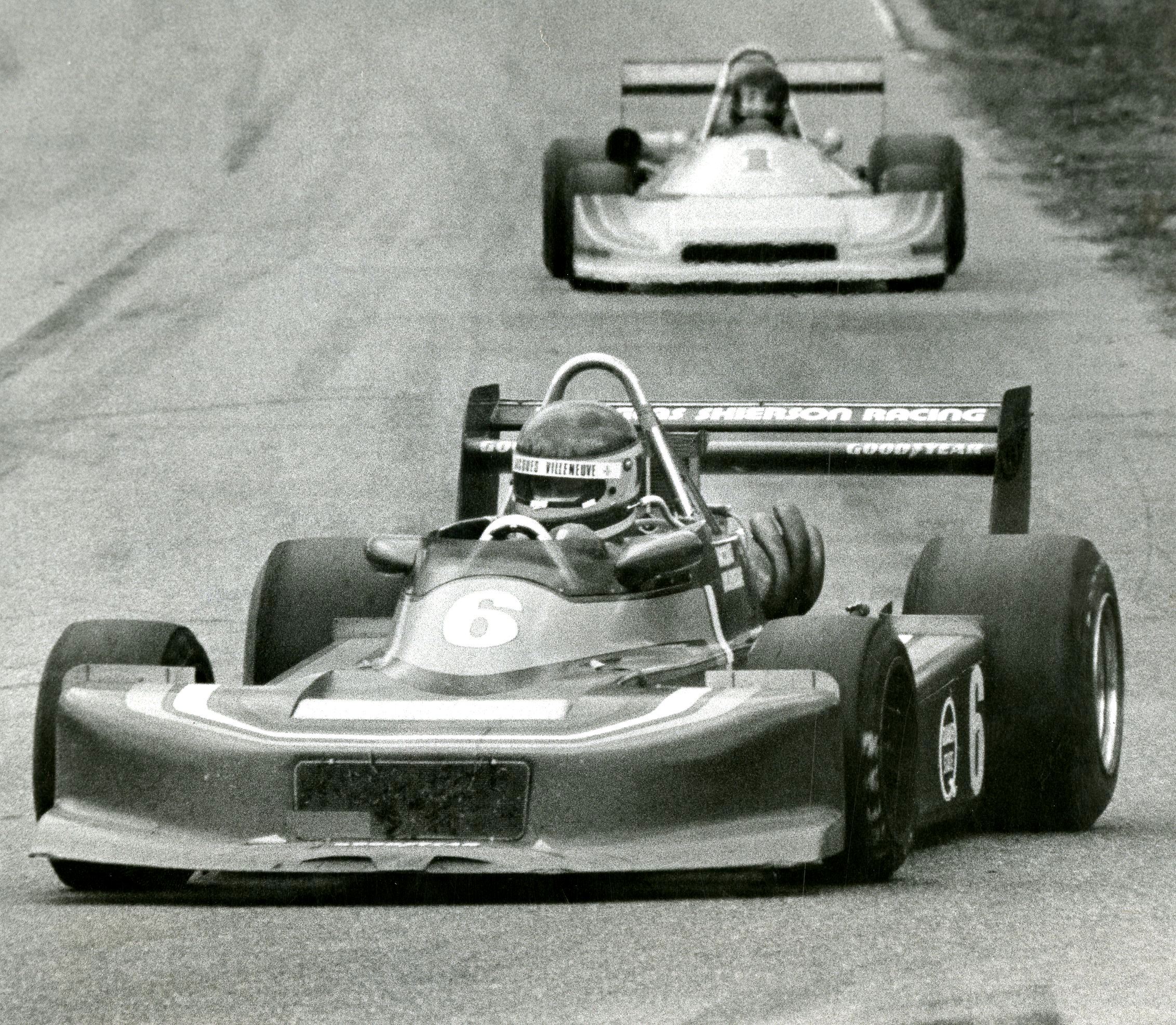 In the late 1980s, it became clear that the Province did not intend to renew the lease for the Westwood property and planned to sell a large land parcel that included the track. Some 1,400 acres were sold and developed as a large housing community-today’s Westwood Plateau. Some of the neighbourhood streets (e.g. Deer’s Leap Place and Carousel Court) bear the names of the track’s more challenging sections.

The final race-a seven hour endurance race-was held on October 8, 1990. The race was won by brothers Ross and Gord Bentley, who went down in history as Westwood’s final winners. The Tri-City News wrote: Time literally ran out Monday for the racers who have made Westwood Race Track their home over the past years. For the final time, the race cars made their way around the picturesque course perched on the plateau above Coquitlam. 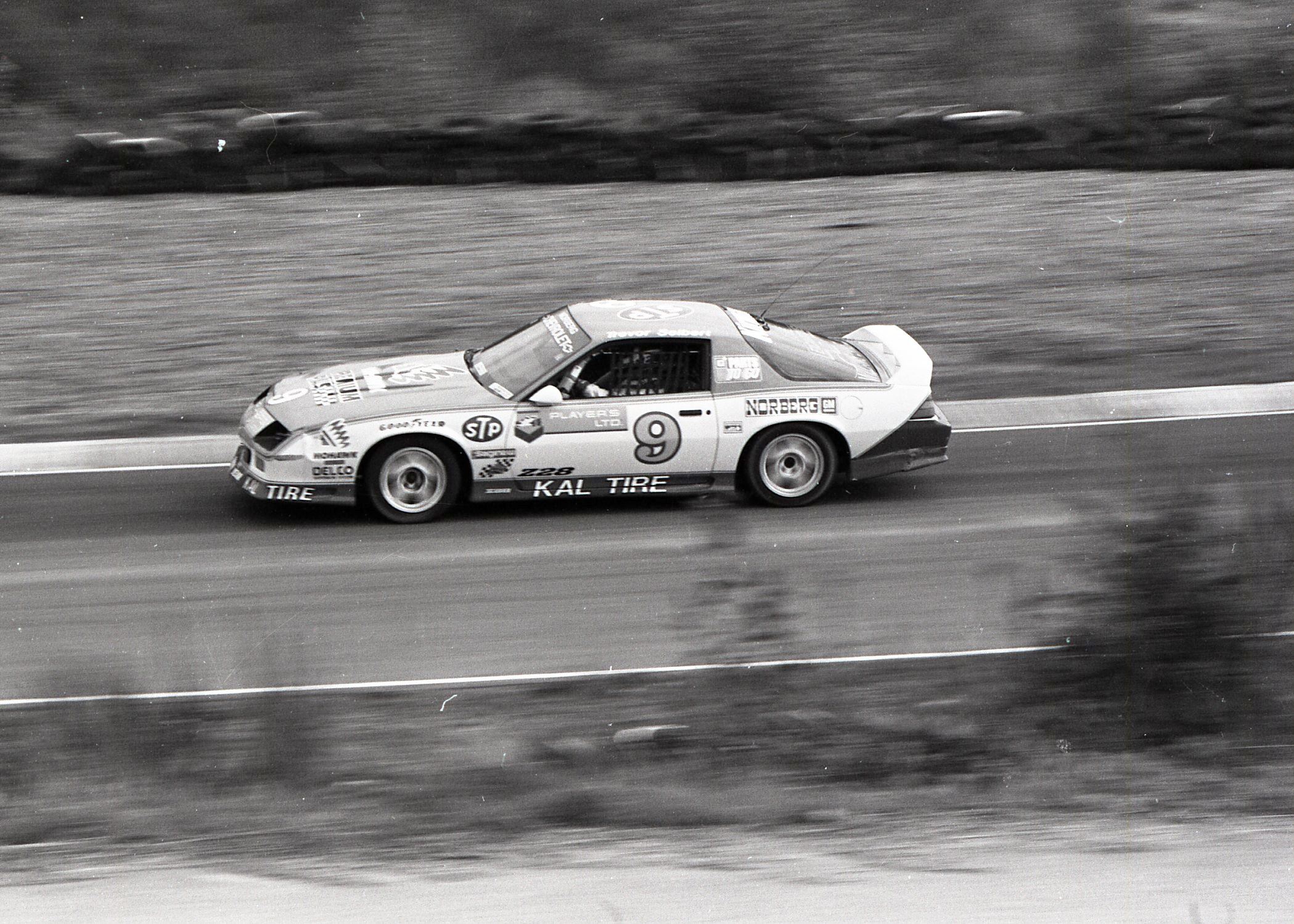 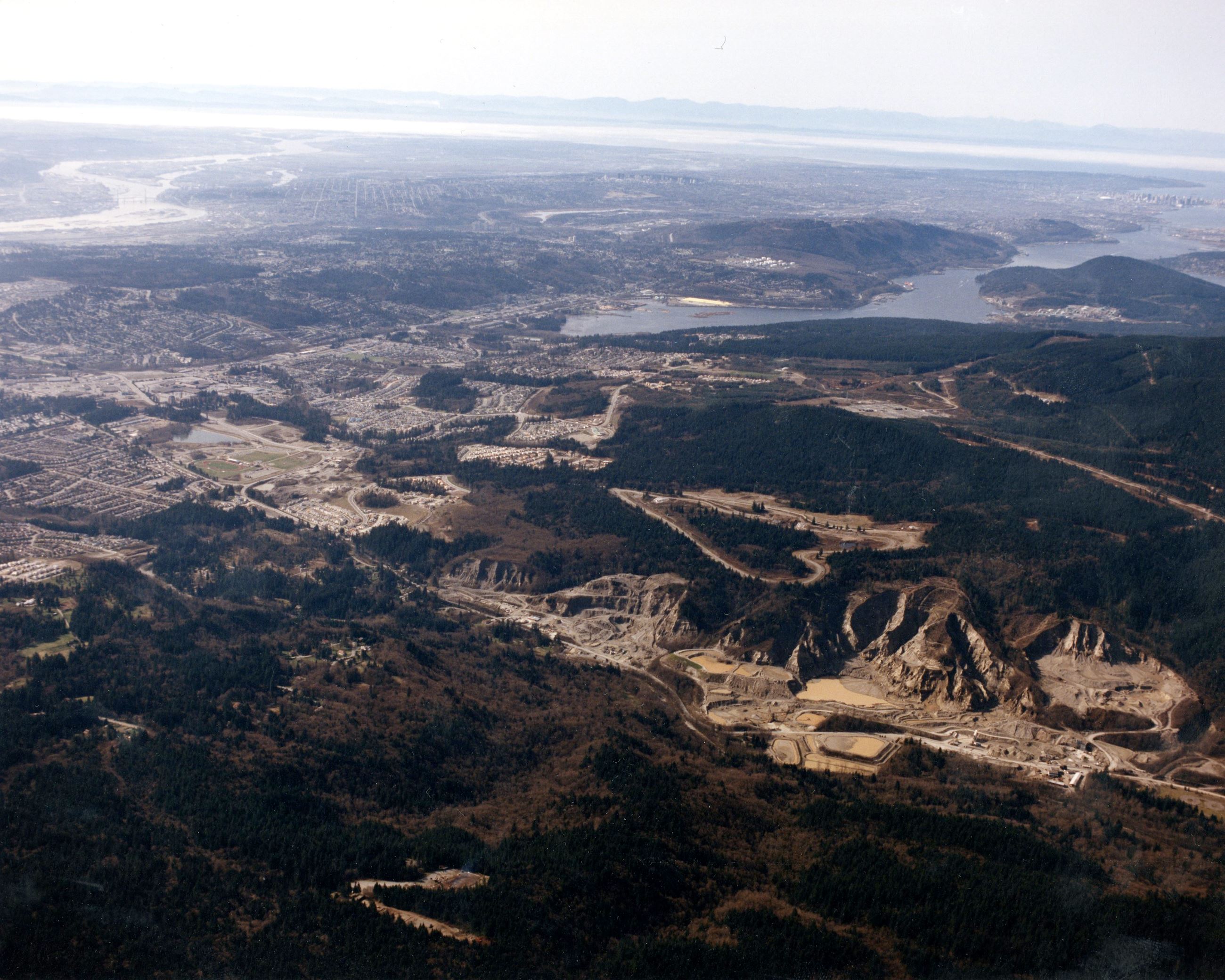 For more about the fascinating history of the Westwood Racing Circuit and many more photographs and statistics, check out "Westwood: Everybody’s Favourite Racing Circuit" written by Tom Johnston (available at the Coquitlam Public Library).